Stereotype of the Month Contest
Find a new Native stereotype in the media!

The entries for future Stereotype of the Month contests are in progress. Please check here for updates. 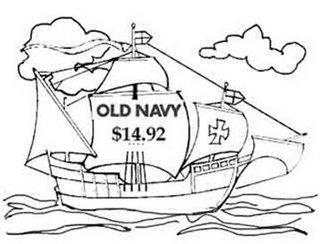 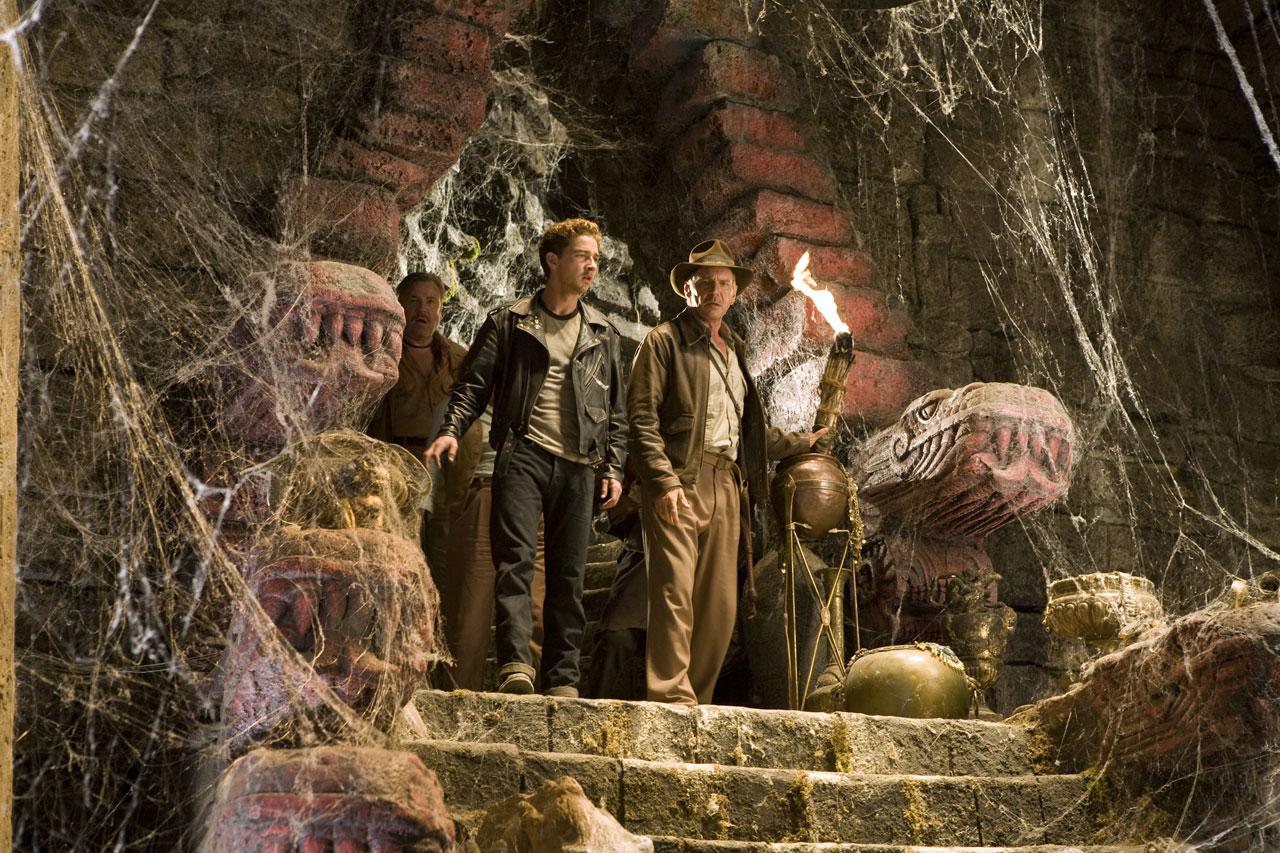 The rules
How to enter the contest

The basics
The essential facts about Indians today
Tipis, feather bonnets, and other Native American stereotypes
A brief history of Native stereotyping