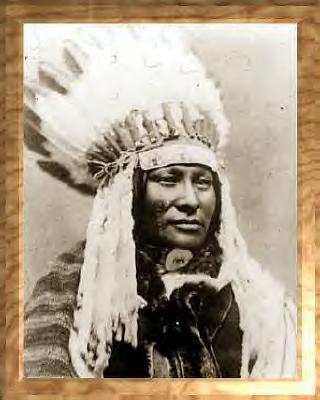 Why the romanticizing continues
From Exile on Main Street: Home of the Brave by Paul Chaat Smith:

Comment:  Other examples of romanticized Indians include team names and mascots, military craft named after Indians, and chiefs, warriors, and maidens on Indian products.

Indians like romanticized Indians too
Why do many Indian love old Westerns like The Searchers and support sports teams with Indian mascots? From Exile on Main Street: Home of the Brave by Paul Chaat Smith:

Related links
Romancing the Indian:  sentimentalizing and demonizing in Cooper and Twain
Spirit and the noble savage
Uncivilized Indians