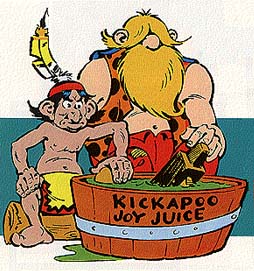 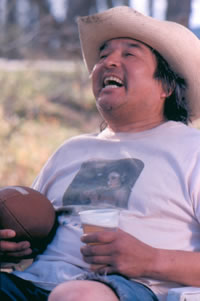 More on the stereotype vs. reality

Is it cultural...?
From the Arizona Daily Sun:

Or is it genetic?
Here's the full article from the LA Times, with comments from some correspondents at the end:

What to do about Indian alcoholism