Scalping, Torture, and Mutilation by Indians

Did Europeans originate scalping?
An exchange with correspondent Al Carroll on the subject, begun 4/22/03:

Rob's reply (4/22/03)
Scalp ceremonies and the like don't exactly prove that scalping wasn't European in origin, right? The ceremonies could've developed in the last few hundred years. Seems to me the legend that scalping came from Europeans is pretty well-rooted in Native lore. And it's documented or at least claimed in several sources.

I'm glad to raise doubts about any belief, even a pro-Native one. But I don't think we can or should dismiss a commonly held belief too easily. 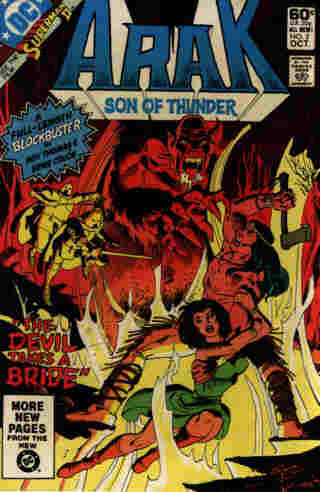 Rob's reply (4/24/03)
You often see a European origin of scalping claimed along with the origin of the word "redskin"—which some say came from the European practice of collecting bloody Indian scalps.

I searched my site for mentions of the origin or history of scalping. Mentions from people other than me, that is. <g> The genocide page includes mention of a 1722 Scalp Act in Massachusetts, and the savage NA page includes a quote from Vine Deloria Jr. on the European origin of scalping. So there's some evidence for the idea that Anglos championed the practice.

We know guns, liquor, horses, and smallpox spread rapidly from one tribe to another. It's not inconceivable to me that the practice of scalping could've spread as quickly. It might've resonated with the traditional Native thinking as a more permanent way of counting coup.

Whole tribes have moved and then developed ceremonies and ties to their new locations since Columbus. If you believe archaeologists, the Navajo didn't arrive in the Southwest until the 16th or 17th century, yet they have a complete cosmology linking them inextricably to their four sacred peaks. The point is that cultural change and diffusion can happen rapidly. It doesn't prove that scalping came from Europeans, but it supports the idea that it's possible.

I'll be glad to post your sources on scalping and see what people think of them. It could be another interesting discussion.

Rob's reply (7/23/06)
I finally digested and posted all the information Al provided on scalping. I'll concede that scalping probably wasn't European in origin. But a few more thoughts:

If we exclude this singular event, we're left with maybe a couple dozen cases in each of three regions. The Smithsonian alone has something like 14,000 Indian skeletons. Using these numbers, it seems less than 1% (<140 of 14,000) of the prehistoric Indians we've found were scalped. Based on this rough calculation, I'd say scalping was rare, not common.

Al points to scalp dances done by the Salish and Kootenai and Cochiti people. The Salish and Kootenai are located in Montana, not Washington (sorry, Al—you're thinking of the Coast Salish), on or near the northern Plains. Cochiti is located in New Mexico near the southern Plains. Historically the neighboring Apache and Comanche influenced Cochiti and the other northern pueblos.

I suspect these tribes borrowed their scalp dances from their neighbors relatively late in their history. That would have to be the case with the Apache, who didn't arrive in the Southwest until well after 1492. In fact, it's possible the tribes borrowed the dance, to honor their warriors, without borrowing the practice also.

In short, there's little evidence for widespread scalping across Native America. Most of it seems to have happened on the Plains and Plains-adjacent areas. As with every other stereotype, what the Plains Indians did doesn't represent more than a fraction of all Indian customs and practices.