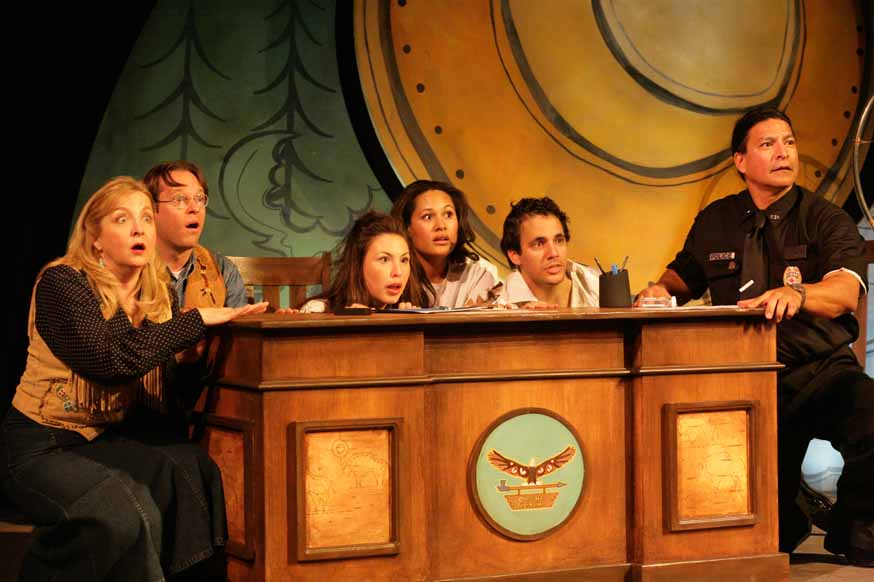 A leading Indian playwright
Some articles on William S. Yellow Robe Jr. and his plays: