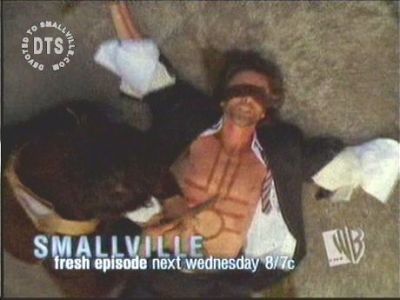 The Indian burial ground is an enduring myth in American pop culture. It's at the root of countless bad novels, TV shows, and movies where a supernatural source of power is needed.

What exactly is an Indian burial ground? I'd define it as any place where traditional Indians intentionally buried several of their dead in the ground.

Are Indian burial grounds as prevalent in reality as they are in fiction? I don't know, but I doubt it. Considering that Indians died of many causes, had many burial practices, and often were nomadic, it seems doubtful that many tribes had the equivalent of Western-style cemeteries. I suspect few tribes had enough people living in one place at one time to need a burial ground. Most cultures that practiced burial probably buried people by themselves, in isolation.

I'd say it's a combination of all five reasons, with an emphasis on theory #3 and #4.