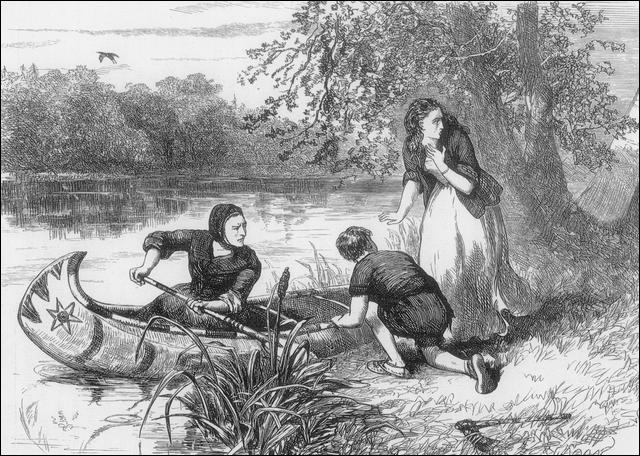 Rob's comment
The Indians had a valid religious/cultural reason for scalping. They weren't doing it simply because they were too barbaric to know any better. Yet we consider them savages and people like Hannah Duston heroes. That's stereotypical.

David A. Dustin undoubtedly is trying to protect the reputation of an ancestor. But since when have brutality, greed, and revenge—the three motives he attributes to Duston—been synonymous with "heroic"? Never, that's when.

Duston's motives may be comprehensible, but they're also villainous. When you go back and execute your captors in cold blood, it's called murder, not heroism.

A correspondent e-mailed a note about David Dustin's essay: