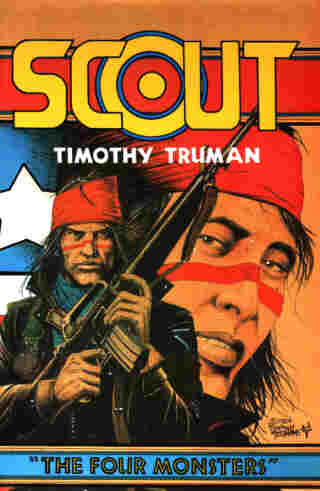 Off the top of my head:

I bet there are many more characters whom creators have given a military background in passing. Unless it was germane to the story, you might not notice it. But I believe it's fairly common.