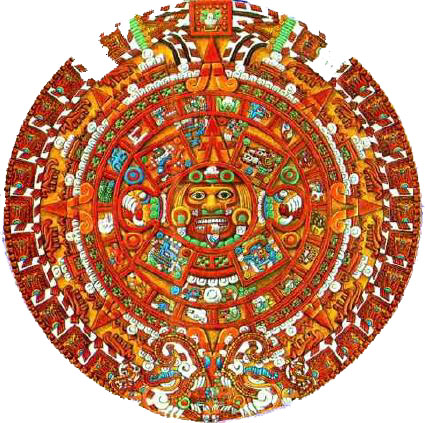 Proving what Hannah Arendt said about the banality of evil, here's a look at a whining hatemonger who hates the idea of "those people." Judge for yourself whether he's racist or not. From the LA Times, 7/15/01:

Rob's comment
I can barely begin to address all the stupidities in Spencer's position. I'll just note a few lowlights:

I wrote the following letter to the LA Times Magazine, which published it 8/12/01:

Where do they come from?
An LA Times article (8/6/01) uses recent census data to report where America's foreign-born were from in 2000:

Hmm. Perhaps Spencer should blame Latinos for only 55% of California's problems, not all of them. That's what he'd do if he were going by the statistics and not by his racist perception that "they" (meaning Latinos) are overwhelming "us."

Fortunately, it looks like Spencer is tiring of his unwinnable battle. Put him down as another abject loser in the culture wars.

Another solution for Spencer
A more sensible response to illegal immigration. From a letter to the editor of the LA Times, 9/10/01: 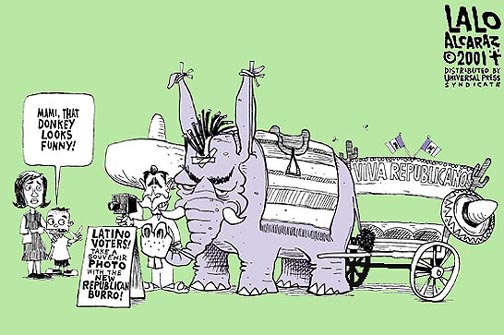 No mercy for criminals?
Should we really give these lawbreakers a free pass as Speedling desires? From the LA Times, 9/7/01:

Related links
Us Against "Them"
Ill eagle immigrants

Readers respond
"I often say I agree and tell them things would be much better if all you settlers would leave."