The following is a response to a pro-Columbus column by Michael Berliner:

More on which civilization is better
Epilogue:  The Redman's Message

More ambivalence about Columbus and his legacy
From Indian Country Today: 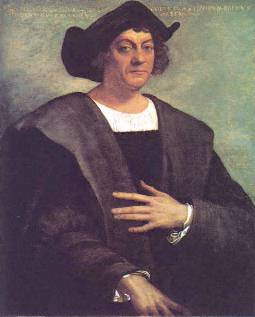 The truth about Columbus
A good explanation of why Columbus doesn't deserve a holiday:

More comments on Columbus
Years after I wrote my essay for the quincentennial, the (multi)cultural wars continue. Let's hear about Columbus from the "great" man himself, his supporters, and his detractors:

In other words, there's the rational, history-based view and the irrational, fantasy-based view. You decide which is which.

Readers respond
"I note the claim that Columbus killed Native Americans. If there is no support, then the statement is propaganda."