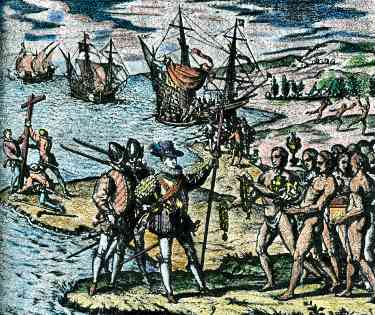 Related links
This ain't no party:  a Columbus Day rant