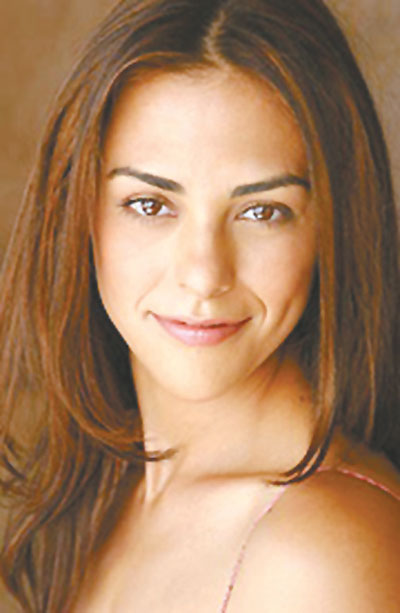 A review by the correspondent who brought it to my attention:

Rob's comment
The whole concept of shamans is problematical in Native cultures. See Shamans, Medicine Men, or Priests? for more on the subject.

I'm sure most indigenous shamans aren't young women. Nor is shape-shifting part of their normal repetoire of abilities.

The whole concept of a Native woman's turning into a wolf has been used at least twice recently: on Wolf Lake and Smallville. How much do you want to bet someone called this "shaman" a skinwalker at some point, too?

Give it a rest, screenwriters. Come up with another way to make a Native female interesting.