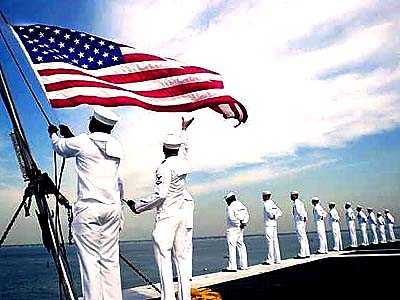 The US military has a long tradition of naming their craft and weapons after Indians. For some general thoughts about why the military uses Indian name and images, see Indians in the Military.

Below are some examples of military craft named after Indians.

Related links
Indians in the military