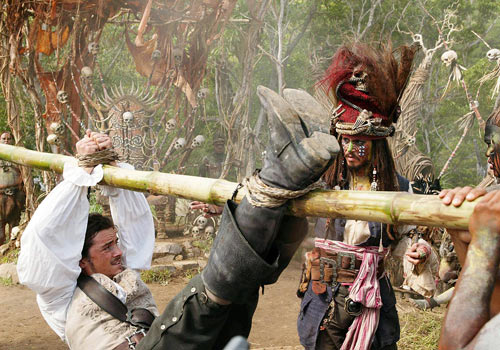 More on Pirates of the Caribbean
Aztec curse in Pirates