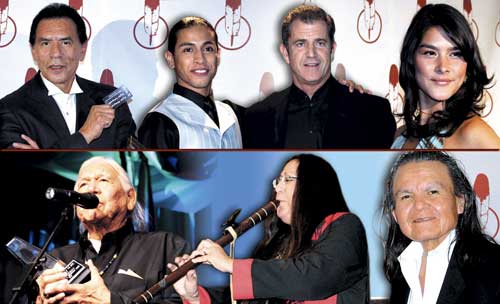 I began attending the annual ceremonies with the fourth one and haven't missed one since. Here are some postings on them:

Full disclosure:  On occasion I've helped FAITA with its website and other matters.