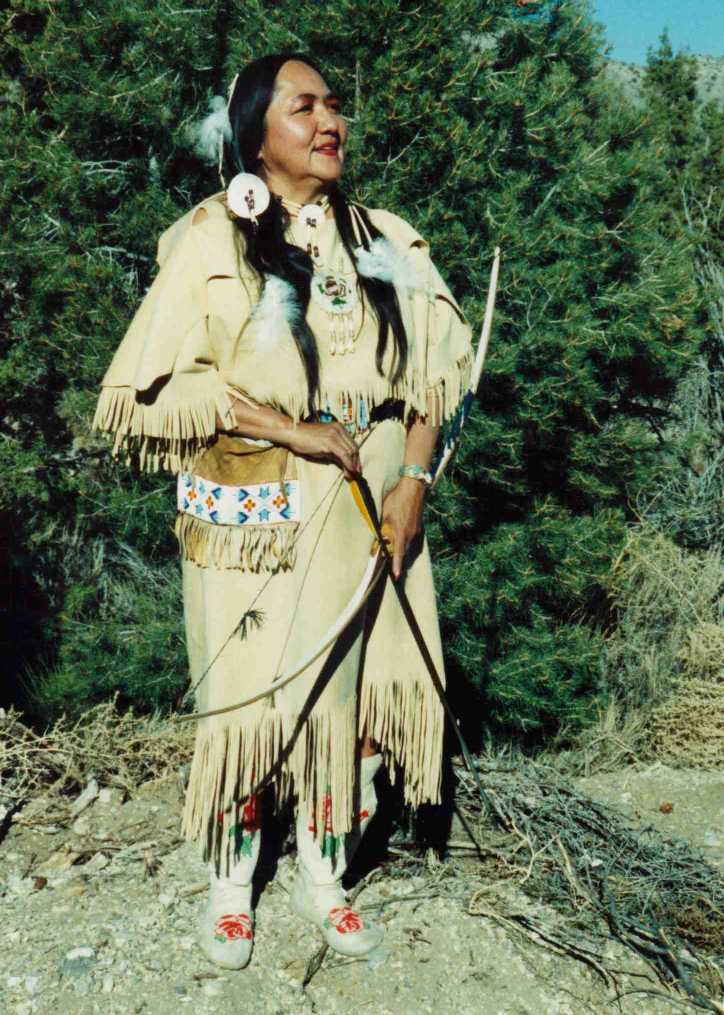 Rob's comment
It's interesting that defenders of "squaw" claim the word isn't offensive or vulgar. Here we see Larry the Cable Guy explicitly using it as a vulgarism. He implies what many people think: that "squaw" is the Indian equivalent of "skank."