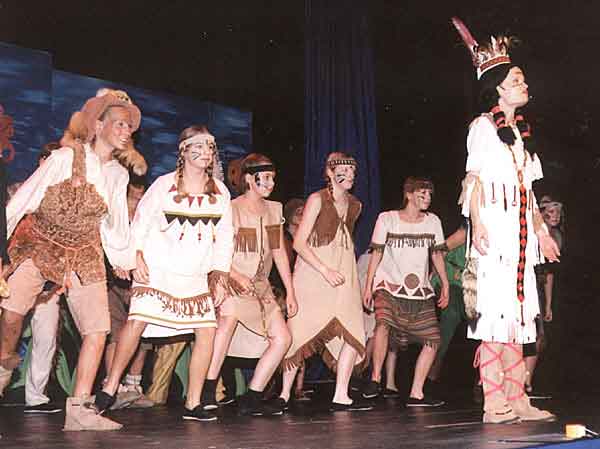 Rob's comment
The picture above isn't from the class in question, but it might as well be. It conveys the essential problem with dressing up as Indians.

Related links
The trouble with face-painting