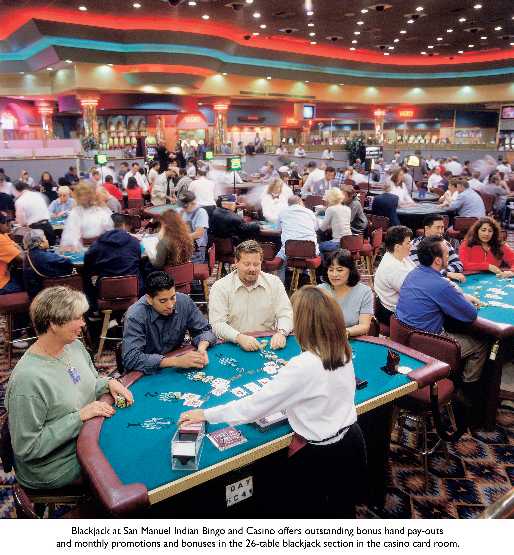 Rob's reply
Normally, I wouldn't include comments by individuals, or comments that were planned but not said. But I'm making an exception in this case. Williams intended to share his thoughts with a billion or so viewers. He collaborated with two composers and none of them thought they were doing anything wrong. If ABC officials hadn't confronted them, Williams would've gone ahead with his bit.

With his line devoted to Indians—"Pocahontas is addicted to craps"—Robin Williams conjured two stereotypes in five words. Not bad.

Pocahontas wasn't even typical of her tribe, much less of all Indians. Using her as a stand-in for all Indians is about as bad as using a stereotypical Indian chief. It may be worse, since people will think of the sexy, Disney-fied version of Pocahontas, not the real young girl.

"Craps" is misleading since only about half of America's tribes are pursuing gaming. Of those, a sizable portion offer only bingo and Class II (bingo) machines, not craps and other Class III games. More to the point, Indians aren't "addicted" to their casinos anymore than non-Indians are addicted to McDonald's or Microsoft. They're pursuing gaming because it's a sound business strategy, not because they lack willpower.

The biggest problem isn't that Williams used stereotypical images, but that he targeted only Indians among ethnic groups. This is the same mentality we see in the sports field. Indians are pretty much "gone," the thinking goes, so it's okay to "honor" them with team names and mascots. Although we wouldn't dream of calling a team "Niggers," "Redskins" is okay.

If you think Williams singled Pocahontas out because she's the only minority cartoon character he could think of...well, think again. Here are some swipes he could've done:

Recall the outcry that occurred when the Aladdin movie included a song describing the Middle East as barbaric and treacherous. Williams wouldn't have dared make a similar comment today because he would've been branded a bigot. And rightly so. Yet he considered it perfectly okay to satirize Indians with an equally unfair stereotype.

Of course, Williams would say he was only satirizing the right-wing evangelicals who believed SpongeBob SquarePants has a homosexual agenda. But if that was his only goal, he could've made claims that didn't criticize women or minorities. For instance:

These are all "true" claims, yet only a conservative zealot would think to protest them. They don't single out any gender or ethnicity. They're neutral compared to Williams's actual lines.

With his Pocahontas line, Williams wanted to have it both ways. He sought to criticize Indians while also criticizing the critics—namely, James Dobson and his Focus on the Family. If Williams had wanted to criticize Dobson only, he could've said something like, "Pocahontas should go back where she came from." That would've impugned Dobson's intelligence and morality without saying anything bad about Indians.

Women = users and abusers
Curiously, Williams's main targets seemed to be women and animals—not men. Going by the lines presented above, he lambasted nine human characters: six women or girls, three men or boys. That assumes you count Pinocchio and Casper as humans—a questionable assumption. He also lambasted four animals or animal teams.

His choices are interesting and perhaps revealing. Why say that Olive Oyl is anorexic but not that Popeye is on steroids? Or that Sleeping Beauty is popping pills but not that Yogi Bear is addicted to picnic baskets? Why imply that Josie and Betty Boop are sex workers but not that Mickey Mouse is living in sin with Minnie Mouse or that PePe LePew is a stalker and sex addict?

Williams was employing a double standard here. He attacked women (and Indians) because they were relatively "safe" targets. I'd hate to think what that says about his attitude toward women. For his sake, it's probably a good thing that the Academy canceled his performance.