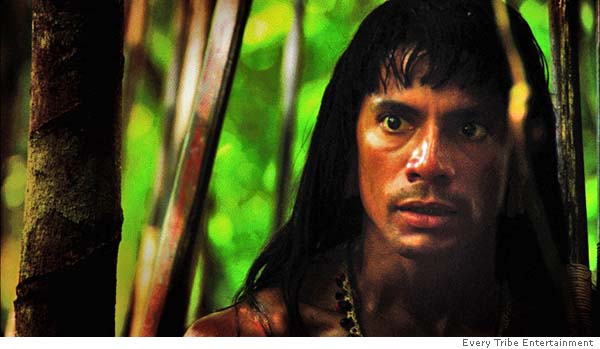 For a critical overview of the 2006 movie End of the Spear, see Spear's Point Is Obvious. According to the critics, the movie is stereotypical as follows:

From Point All Too Obvious in Bluntly Didactic Jungle Adventure in the San Francisco Chronicle, 1/20/06: 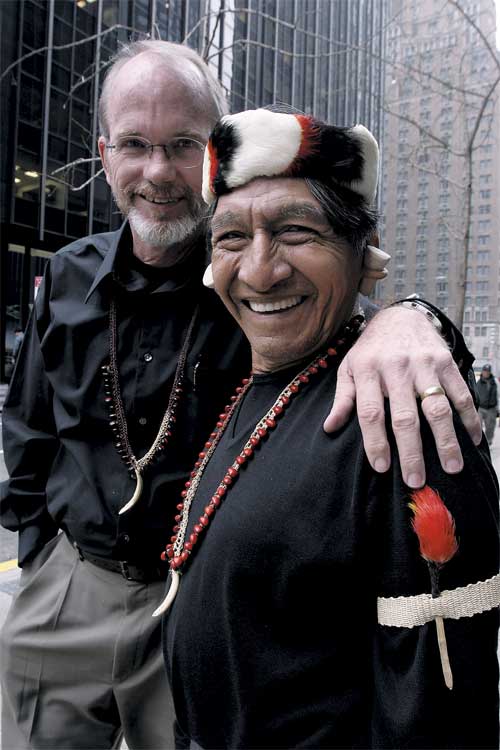 What happened to the Indians?

More on End of the Spear
Rob's review:  Spear gives viewers the shaft
Spear gets a goose-egg