More on The Evidence Against Media Violence: 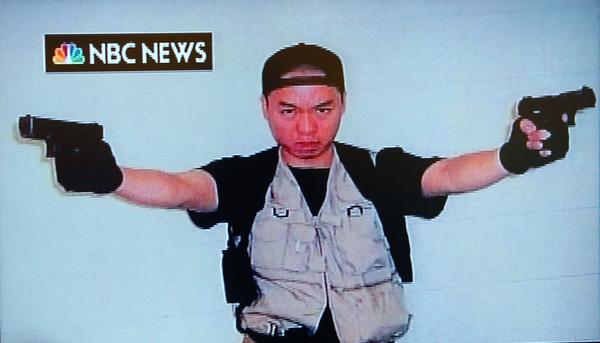