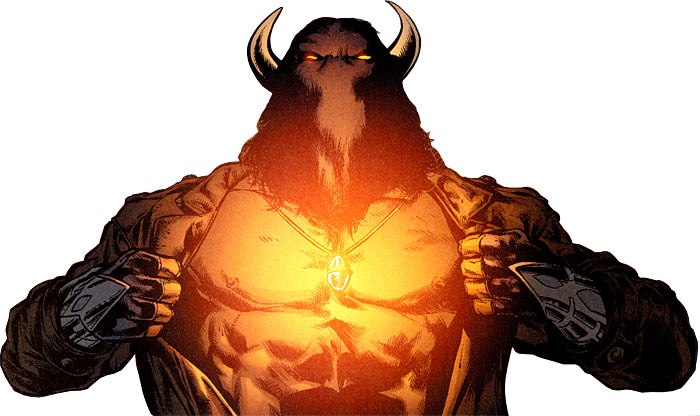 DC has just revived Super-Chief. As this snippet adapted from Wikipedia explains:

For the details on the original and new Super-Chief, see Wikipedia. For more on Super-Chief's origins, see Western Comics.

Super-Chief may be the first Indian superhero of the Silver Age. His primacy is debatable because he existed in a Western comic, a separate historical reality. In any case, he was a short-lived character who didn't have much impact and was soon forgotten.

The new Super-Chief is the one likely to last. And he embodies a whole host of clichés and stereotypes. First consider the man:

This is Indian-superhero creating by the numbers, without a hint of originality. About the only twist is that the grandfather is as angry as Jon is, and he asks Jon to put him out of his misery.

As a superhero, Super-Chief has a couple more problems:

In short, this is an interesting but flawed revival of a 45-year-old character. Unless Super-Chief is written with more knowledge and creativity in the future, he's bound to be stereotypical.