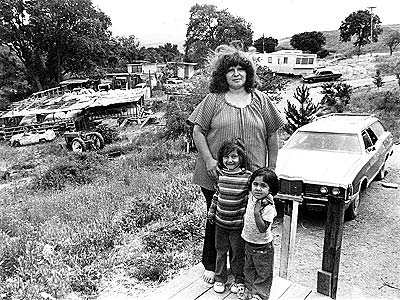 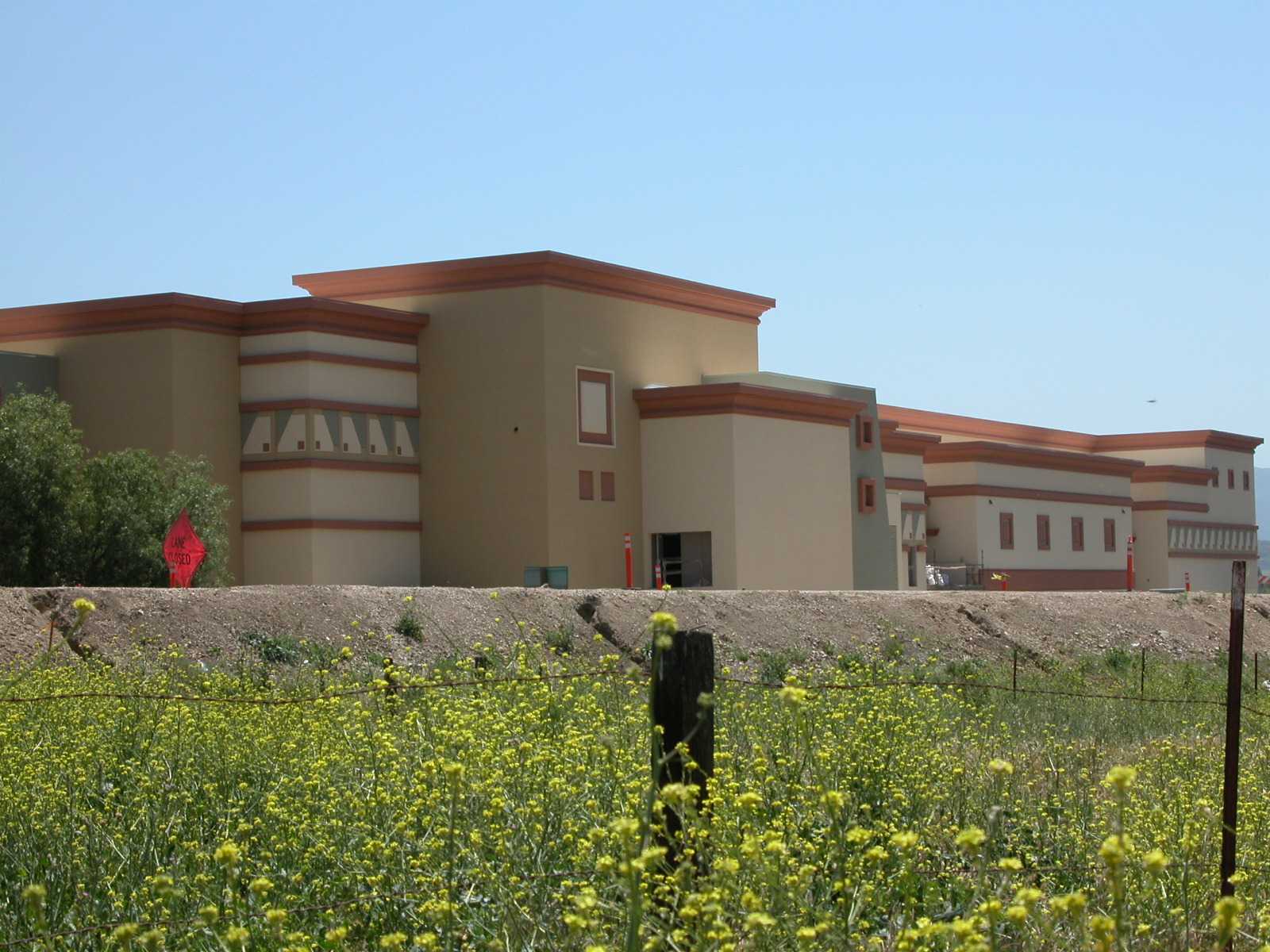 The Chumash perspective
In their regular columns, Chumash address complaints such as Bowen's. The first one, for instance, was published before Bowen's column. From the Santa Ynez Valley News:

Rob's comment
Gomez and Armenta didn't address why the Chumash want or need to take land into trust for a museum or cultural center. That's a flaw in otherwise good columns.