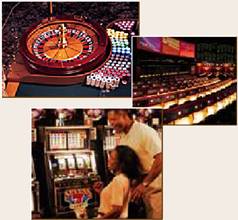 Rob's reply
Lynch's criticism of gambling is unsubstantiated. He's already charged tribes with being "shills," implying they have no intelligence or independence. The stereotype here is calling tribes "allegedly abused," as if California's history of genocide and oppression are only political inventions.