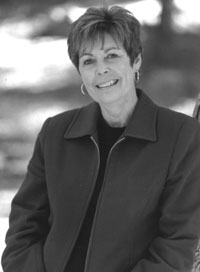 From the Lompoc Record:

Some responses to Marshall's remarks
From "Marshall Refuses to Resign" in the Santa Maria Times, 3/10/04:

From "Stereotypical Behavior and Swastikas" by John Lankford. In the Lompoc Record, 3/14/04:

From "Flawed Apology Shows Marshall Doesn't Get It" by Steve Corbett. In the Santa Maria Times, 3/14/04: