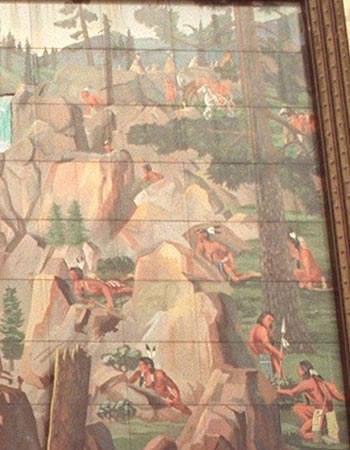 More reactions to Novak
Rush Limbaugh joins the debate, showing that racial insensitivity (or is it racism?) for which he's famous. From the Native American Times, 1/9/04:

Novak defends his comments
From the Rapid City Journal, 1/12/04:

More on the alleged voter fraud
Stereotyping led to Attorneygate