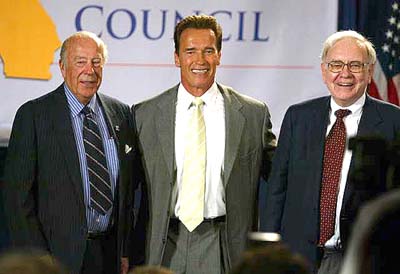 Final answer
Here's a good response to those who think California's Indians don't pay their fair share. Give them 60% of the state, as agreed upon originally, and I bet they'll call it even.

Related links
Have gaming tribes bought California for $120 million?  No
The critics of Indian gaming—and why they're wrong
Greedy Indians