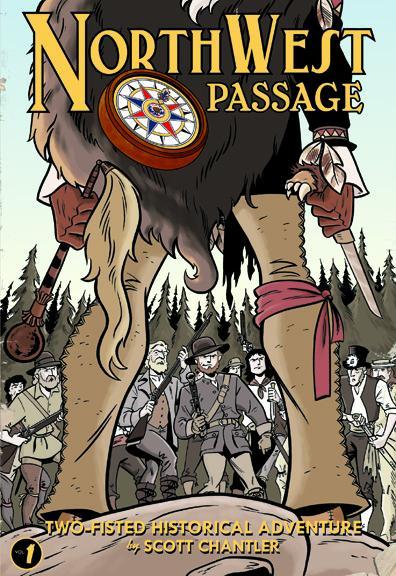 An expanded version of my Indian Comics Irregular essay A Fine NORTHWEST PASSAGE:

David Welsh's conclusion, which I agree with:

To order the comic, head to Oni Press.