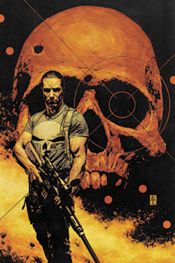 A review of Garth Ennis's PUNISHER #1: 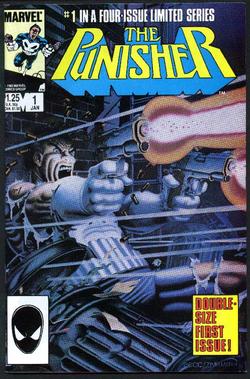